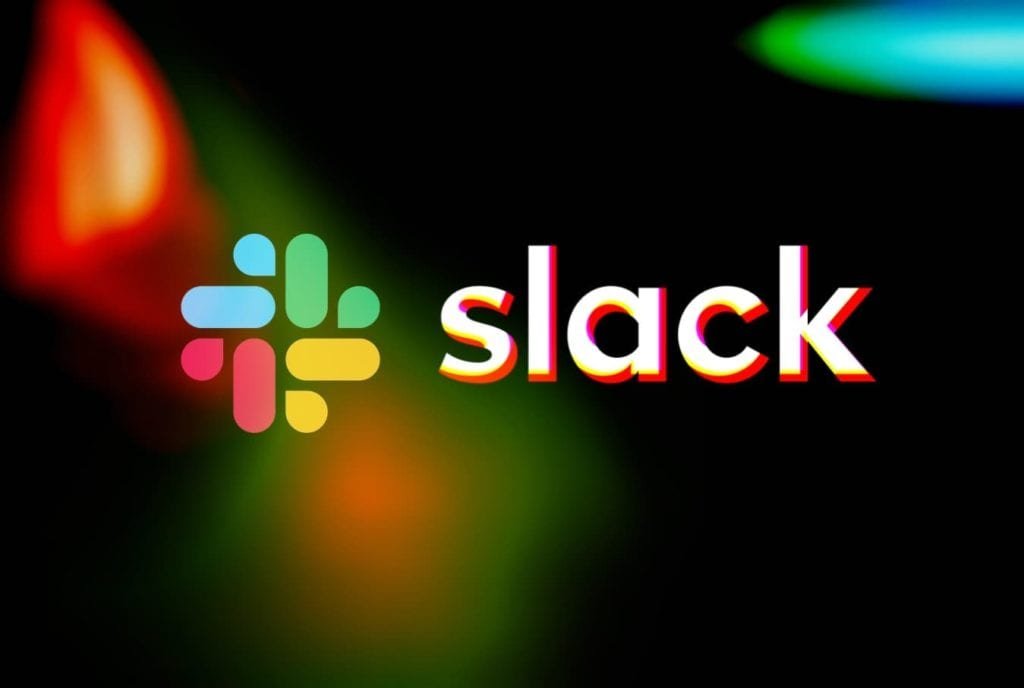 Social Media platforms, particularly Facebook, Google, and Twitter, have come under fire for not policing their platforms sufficiently against misinformation, hate speech and online bullying. Real-life terrorist instances, like the mosque shootings in New Zealand, were live-streamed on Facebook – sparking outright condemnation by individuals and world leaders. More should be done to moderate these […]