Capital One: Arrest after details of 106m people stolen​ 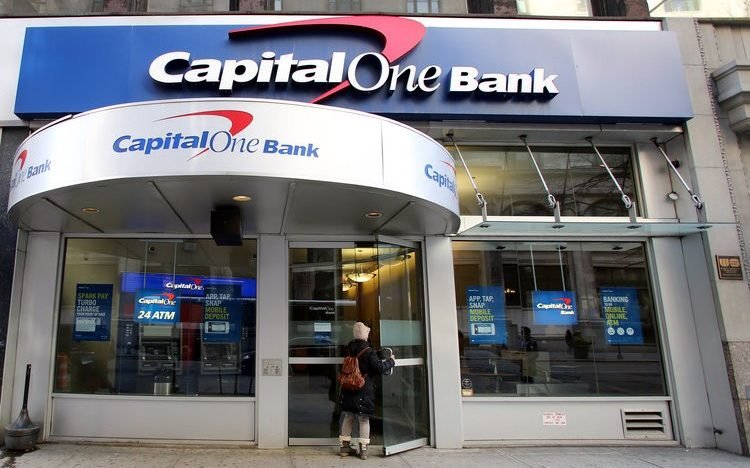 A hacker, by the name of Paige Thompson, was able to hack into Capital One’s database by exploiting a ‘configuration vulnerability’ in the company’s infrastructure. However, the hacker, a former Amazon employee, also boasted about her feat online on social media. “I’ve basically strapped myself with a bomb vest, (expletive) dropping capitol ones dox and […] 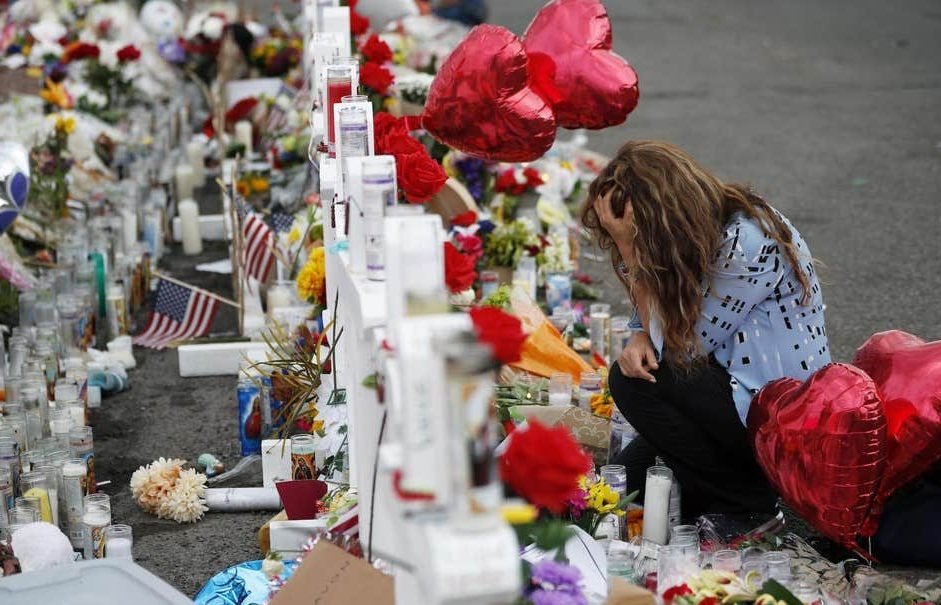 On Wednesday, last week, the owner of the controversial website 8chan was subpoenaed to appear before Congress by a bipartisan House Homeland Security committee. 8chan, an anonymous message board, has garnered notoriety in recent months due to the use of its platform by extremist hate groups. It has also been connected to at least 3 […]